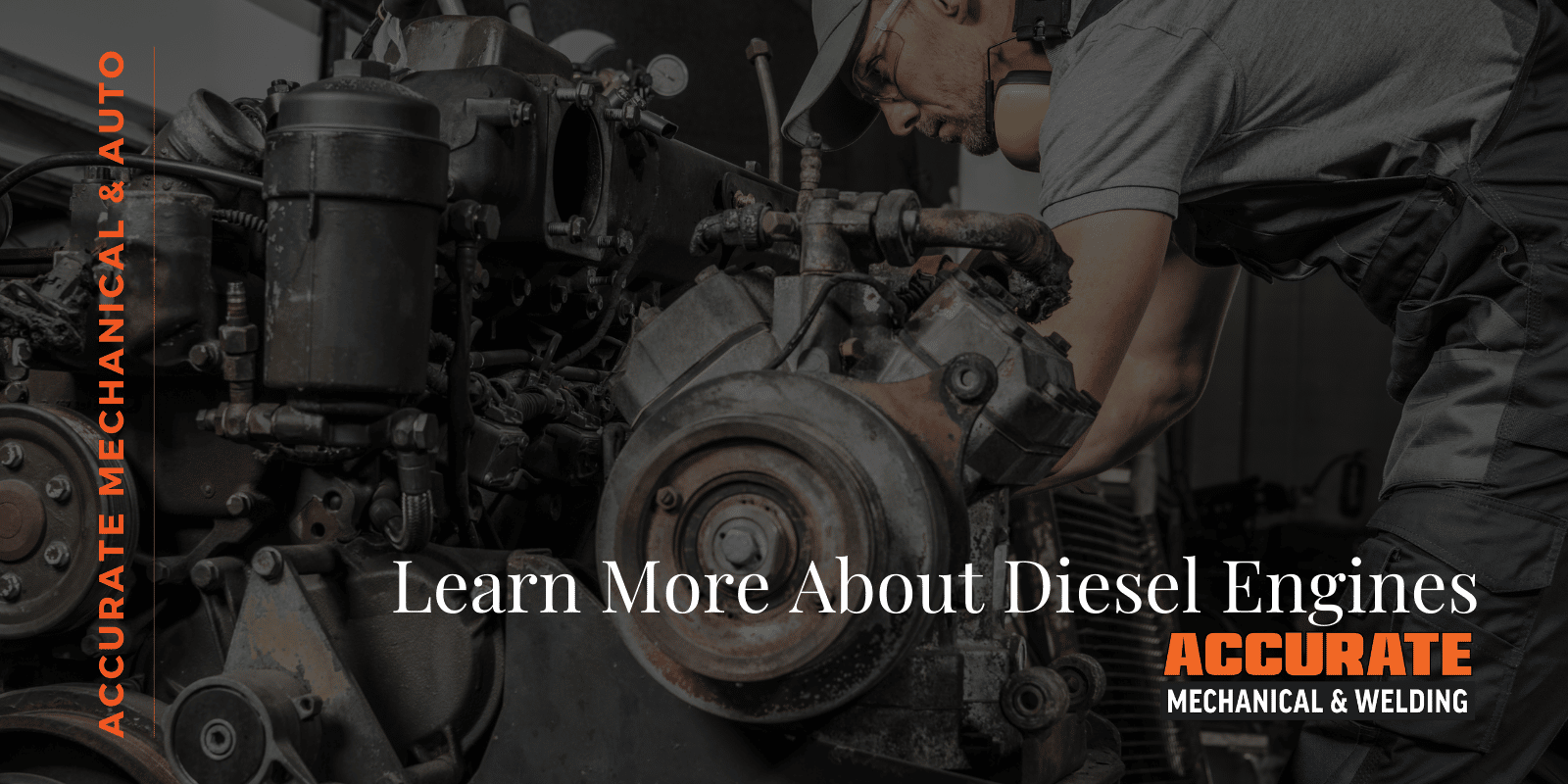 Your diesel engine is the core of your vehicle. This device is designed to turn the heat from burning gas into the force that rotates the vehicle’s wheels, which is everything your vehicle’s function depends on.

If you own commercial vehicles, you’re bound to get your hands dirty dealing with the engine or searching for diesel engine repair in Calgary. So here’s a short guide to help you learn more about diesel engines and the most essential components you need to look after.

Cast iron and aluminum alloy are typically used to create the cylinder head. All critical parts that control how the intake airflow into the cylinders is used are found here.

Additionally, there are exhaust channels for removing exhaust gasses during the exhaust stroke.

The cylinder block is the fundamental structure of an engine. All major components that make an engine functional reside in this block. This engine part has several holes to allow water and oil to flow freely and cool the engine.

Water flow paths are more comprehensive than oil flow paths because they account for the entire combustion cycle.

Pistons are the most important engine component in your engine because they are responsible for converting the combustion’s pressure energy into mechanical energy. The piston is a cylindrical plug that rotates inside a cylinder. It also contains rings that help to increase compression and reduce friction caused by the piston rubbing against the cylinder.

The crankshaft is an integral part of an engine that allows the engine to turn. All engine parts use the transmission as one of their primary sources of power. The crankshaft is the main component of the power transmission system, where the piston’s reciprocating motion is turned into a rotational movement with the aid of a connecting rod.

A cam is a piece of equipment that turns the camshaft’s rotating motion into the follower’s linear motion. The valves are opened by turning off a camshaft.

In a piston engine, a timing belt or set of timing gears is used to synchronize the rotation of the crankshaft and camshaft. The engine fires according to the correct timing, thanks to this synchronization. An interference engine’s timing belt or chain is necessary to prevent piston-valve contact.

The flywheel also powers the engine, which can be seen outside of the flywheel, where there are many gears. The gear will be connected to a starter motor pinion to start the engine.

All these parts work in perfect synergy to create a working engine. If there is damage to any of these components, the diesel engine will either become inefficient or stop working altogether. So if you’re facing engine repair troubles, remember to seek expert diesel repair in Calgary!

How to Find a Trustworthy Diesel Shop
November 15, 2022